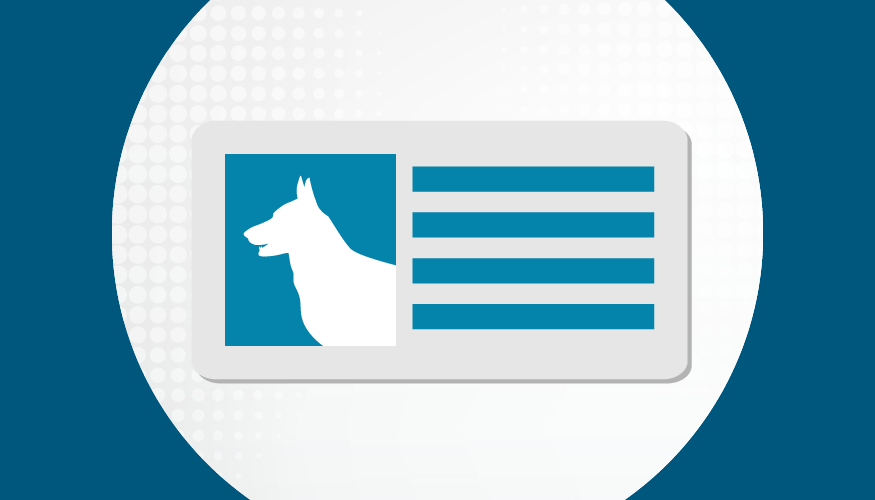 The City Council of Malaga, in collaboration with the Official College of Veterinarians, has created a mandatory Canine Census based on genetic DNA profiles, taking into account the national and Andalusian regulations on animal ownership. The aforementioned Canine Census stores data of the genetic fingerprint or DNA of the animal, which facilitates the control andthe protection of the municipal canine population. The initiative allows to know the origin of the excrements in the public road and to minimize the cases of abandoned dogs with the removed microchip or litters of unidentified dogs.

Likewise, a system of inspection and control of the Red Palm Weevil (an insect that greatly affects the palm trees in Malaga) has been designed.  Through sound level meters, it is possible to detect when they are present so that the appropirate actions can be taken.