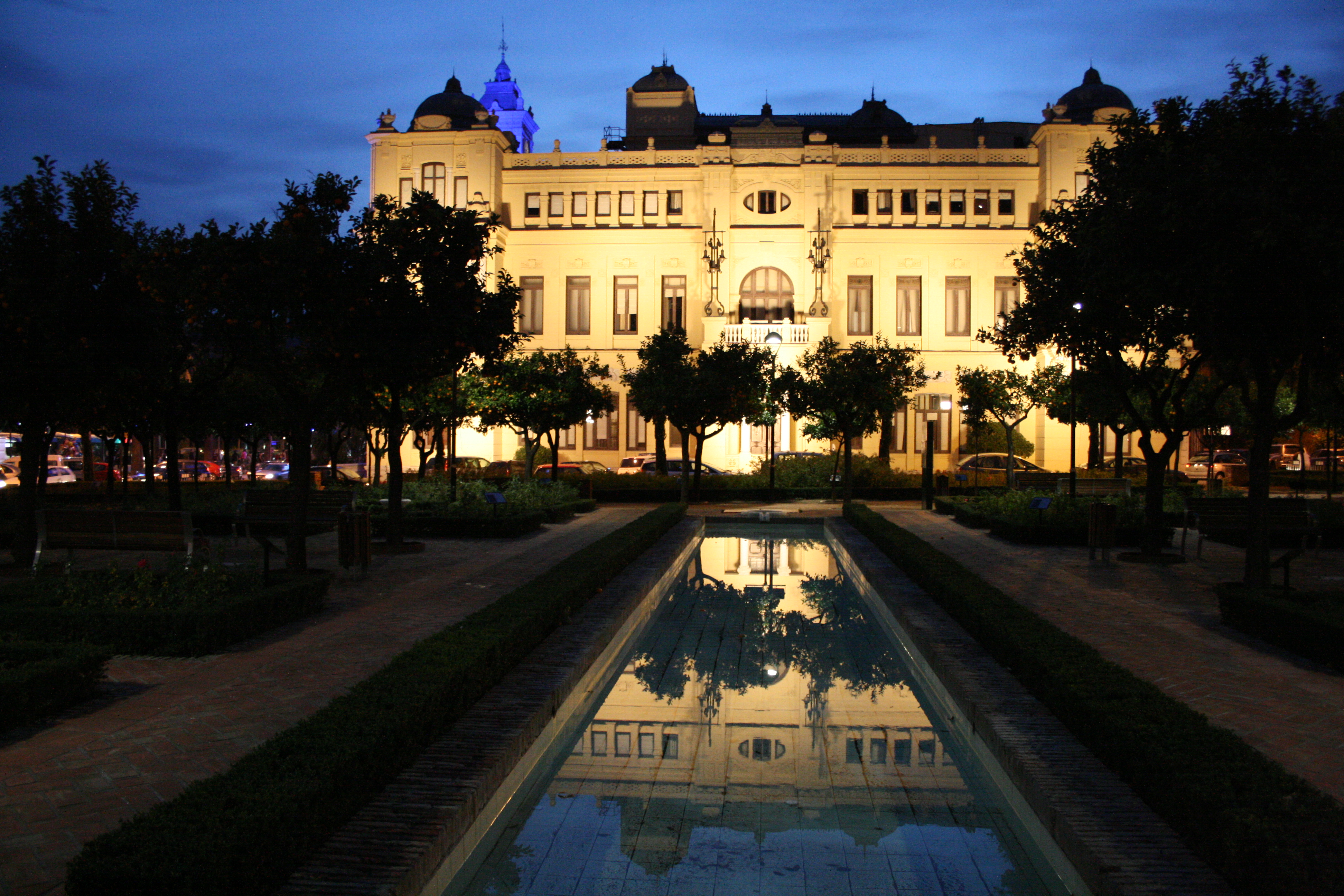 A system of telemanagement and energy efficiency for public lighting (TELEC) has been developed, whose final objective is the improvement of lighting systems through advanced computer and communication systems, allowing energy optimization, the automation of operations in a centralized manner, the reception of alarms or the treatment and management of information.

This smart telemanagement network for the lighting has planned its gradual deployment until reaching a thousand electrical panels distributed by the City of Malaga, which control more than 55,000 points of light on public roads. The benefits of this implementation are: