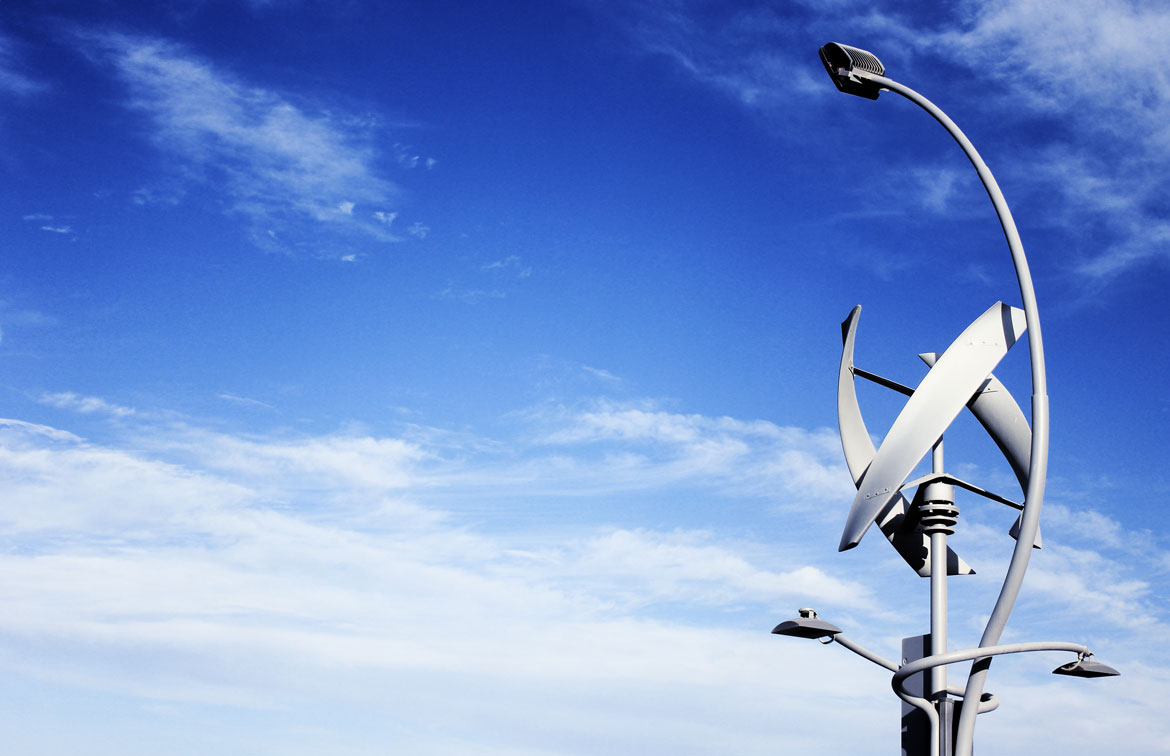 The city of Malaga adhered to the European initiative of the Covenant of Mayors in February 2009, focused on carrying out actions to reduce the city's CO2 emissions by 20% by 2020, using data from 2008 as reference. In February 2010, Malaga also endorsed the European initiative of the Green Digital Charter. Since March 2011, the Action Plan for Sustainable Energy in Malaga has been in force.