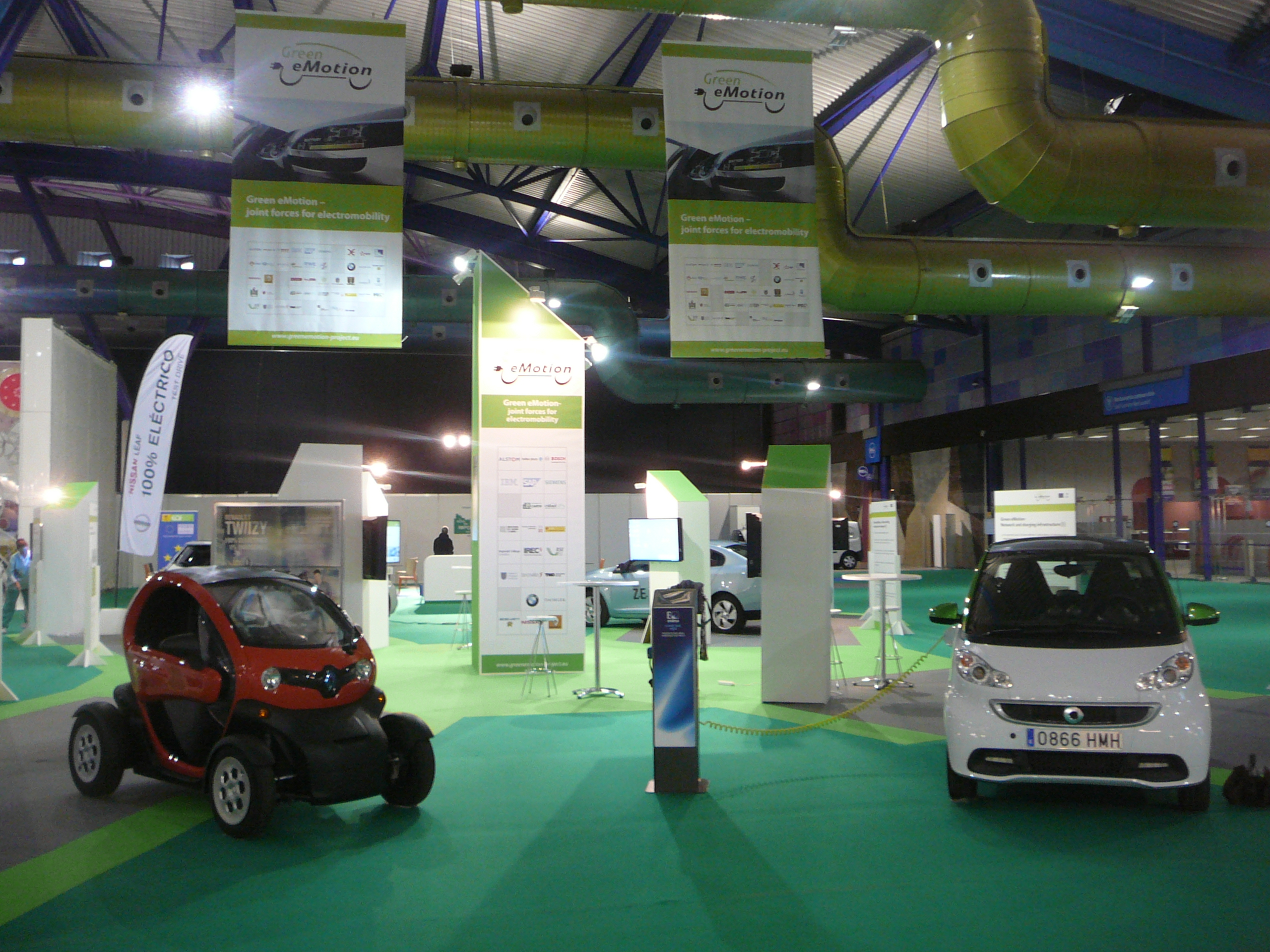 Itwas the largest pilot demonstration project of electric mobility in Spain carried out between 2012-2015 within the framework of the Japan-Spain Innovation Program (JSIP), signed between New Energies and Industrial Technologies Development Organization (NEDO), under the Government of Japan, and the CDTi. It was executed by Spanish companies (Endesa -leader-, Telefonica and Ayesa) and Japanese companies (Mitsubishi Corporation -leader-, Mitsubishi Heavy Industries, and Hitachi) and had an approximate budget of 60 million euros (75% Japan and 25% Spain).

The project worked to learn about the impact and management of electric mobility in the city of Malaga through the use of electric vehicles, their recharging and the services that can be offered in the scenario of sustainable urban development. Its objectives were to find "the keys" so that electric mobility is really an alternative way to the traditional one, and that this happens in the shortest possible time. Among other issues, the management of vehicle recharging and the double directionality of the load (Vehicle to Grid or V2G) have been addressed.

For the selection of users, it was taken into account that the sample was representative of the population, so that the results of the project could be extrapolated. Thus, the project had a fleet of 200 electric vehicles (160 Mitsubishi i-Miev and 40 Nissan Leaf), which were contracted through renting, and which overed a total of 4.6 million kilometers. The City Council has participated with 45 of these vehicles.

Electric vehicles were linked to associated standard charging points and information and communication systems and both vehciles and their users supplied information to the charging, parking and electrical distribution management systems. For these functionalities the electric vehicles had an "on board unit" (OBU) specifically developed for the project that allowed interaction with the Control and Information Center, which sent useful information in real time about aspects that made more efficient movement around the city, such as the location of the nearest available charging point. Similarly, mobile applications were developed that allowed managing and receiving information about the car and its cargo.

9 fast charging stations with capacity for 23 loading stations were installed. However, each vehicle had a standard charging point located in the usual parking place.

Finally, the environmental impact of this project has led to the reduction of 330 tons of CO2.